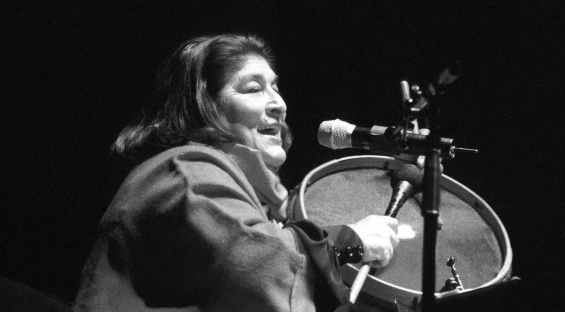 The New Orleans Film Society will be presenting the film MERCEDES SOSA: THE VOICE OF LATIN AMERICA next week (March 19, 7:30 p.m.) at the Contemporary Arts Center.

More information can be found on our website: www.neworleansfilmsociety.org. 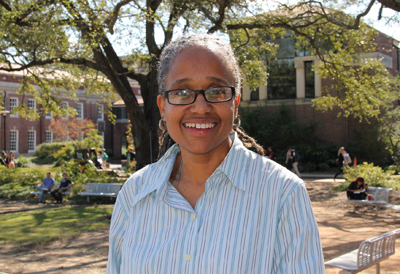 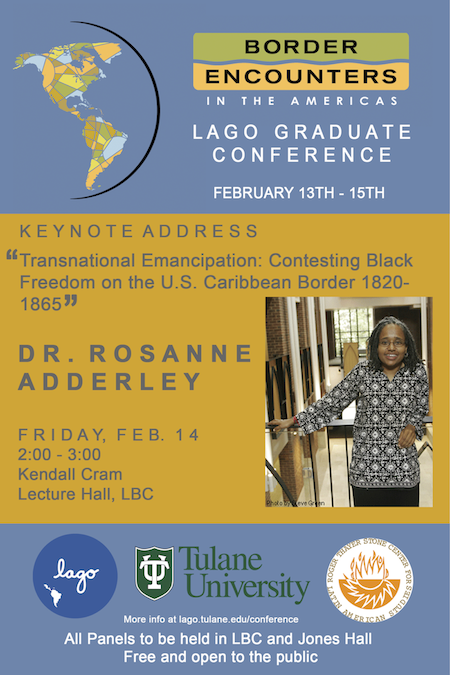 This talk is drawn from a larger project that considers what happened when enslaved black people crossed from the US or Cuba encountered free black people and the idea of universal black freedom in the British colonies–Bahamas, Bermuda, Jamaica–with which both the US and Cuba had significant contact in the 19th century. The project will argue that black populations themselves had their own understandings of law and freedom, and in general embraced an idea that where laws conflicted about free black status across borders, the law most favorable to black freedom should control the outcome. This was much more than a simple preference of freedom over slavery, but evidence of black voices inserting their own views and priorities into the legal and diplomatic debates of the era over the existence of slavery and other racialized labor regimes as regional, national or universal norms. It is a work focused in the 19th-century era of debates over slavery in the Americas, but one which potentially speaks more broadly to how these issues of labor, freedom and law are navigated between neighboring states.